A woman went to the airport for a flight to Omaha. She joined the long line at the security checkpoint for Concourse B, and waited. By the time she reached the head of the line, it was clear that she would miss her flight if it took off as scheduled.

The guard took a look at her ticket, and said, "I'm sorry. You've got a problem here."

"Yes," she sighed. "It looks like I won't make this flight to Omaha."

A man waiting in line at airport security got a call on his cell phone. His frantic sister told him his father had just been hospitalized with an inoperable brain tumor. He wasn't expected to last longer than a day or two. "You've got to come right now so you can tell him goodbye," she insisted.

"I wish I could," the man sighed. "I am at the airport, and there is a flight out there that departs in a couple of hours. But I'm afraid it just won't work."

"What do you mean?" His sister sounded indignant. "It's your father, for heaven's sake!"

George W. Bush was bragging to Russian President Putin. "Our Homeland Security measures have been so effective that we are now terrorist-free!"

"No, not at all. I'll tell you what. The first three terrorists you see, you can shoot them yourself, and you can have my job to boot!"

The very next day on his way to fly home, Putin spotted four men holding a group of people at gunpoint, taking their belongings, making dire threats to all who offered resistance. The Russian president quickly put a stop to it as Bush had suggested.

The U.S. Postal Service announced today that it was recalling the new FAA Security postage stamp.

A woman comes to a gynecologyst for a checkup. She seems to be very embarassed and uncomfortable. "Haven't you been examined like this before?" asks the doctor.

Homeland Security Chief John Ashcroft dies and shows up at the Pearly Gates. Saint Peter welcomes him and gestures him on through, but Ashcroft balks.

"Wait a minute. This gate sure looks unsecure. There could be terrorists in there!"

"Not to worry," Saint Peter reassures him. "God keeps all the terrorists out."

"One guard keeps them all out? I doubt it! Does he have a high school diploma?"

"No, but he does have knowledge beyond the doctorate level in every subject known to Man, and then some."

"Well, no matter. Many of our FAA guards don't have diplomas either. Has he moved from private sector employment to become a truly professional federal employee?"

"That tears it," Aschcroft steams. "I'm going to Hell where there's some serious professionalism!"

"Professionalism?" Saint Peter is aghast. "But that's where all the terrorists go!"

John Ascroft announced today that his Homeland Security team has implemented a flawless method of identifying terrorists at security checkpoints.

A man ran up to a policeman outside the local airport. "Help!" he cried. "A Swiss Army guard just stole my American FAA pocket knife!"

"You're mixed up," the cop smiled. "You must mean an American FAA guard stole your Swiss Army pocket knife."

Looking suspiciously both ways, the man whispered to the cop, "Just remember it was you who said it, not me!"
----------

A New York fireman, an American mother of three, and John Ashcroft are the only survivors of a plane crash in the Pacific Ocean. They all wash up on a desert island where, half drowned, the fireman spots a lamp in the sand. As soon as he touches it, a genie emerges in a cloud of smoke.

"I am the Genie of the Lamp," he intones. "Because you have released me, I will grant you each one wish."

The mother breaks into tears. "Oh, thank you, thank you!" she cries. "I just want to fly back home to my babies!"

"Very well," says the genie, and a pontoon plane appears by the shore, its pilot beckoning to her. Happily she runs off and climbs aboard.

"All I want," says the fireman, "is to return to my fire station in New York. People there rely on me to help them in times of trouble."

"Very well," intones the genie, and another plane pops out of nowhere to idle next to the first. The fireman runs out and climbs aboard.

"And what is your wish?" the genie asks John Ashcroft.

A kid is sitting on a department-store Santa's lap, and Santa decides to have a little fun.

The kid's eyes have been getting wider during this little speech, and finally he says, "Who ARE you? John Ashcroft?"
---------- 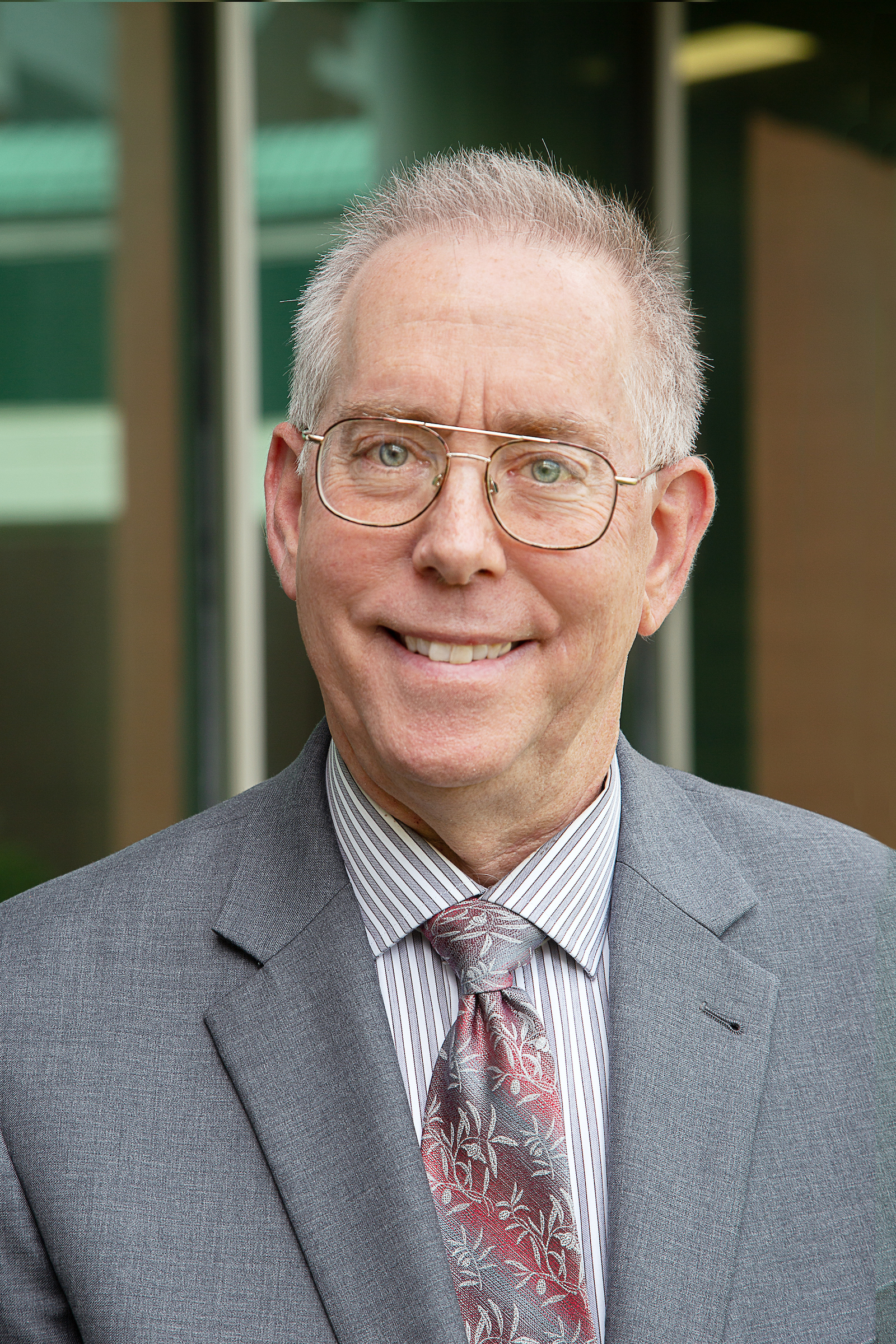