Year: 1995
Citation: 60 F.3d 913 (2d Cir. 1995)
Description: Employees of Texaco were accused of systematically copying hundreds of scientific articles and distributing them among other employees without permission from publishers.
Outcome: Ruled against fair use

Year: 1991
Citation: 758 F. Supp. 1522
Description: Kinko's copied excerpts from books, compiled them into "course packs", and sold them to college students without any permission from publishers. Kinko's claimed this was fair use as well as arguing that the publishers were aware of this behavior for over twenty years before filing suit.
Outcome: Ruled against fair use

AIME et al. v. Regents of UCLA et al.
Year: 2011
Citation: No. CV 10-9378 CBM (MANx)
Description: UCLA copied DVDs and uploaded videos to a university server so that employees and students could stream the videos online remotely. AVP (educational video company) & AIME (non-profit copyright education association) alleged this was a violation of their licensing agreement and copyright infringement. However, AVP and AIME were not the copyright holders here and UCLA argued that their use fell within public performance rights (the streaming videos were only available to internal employees and staff).
Outcome: Case dismissed 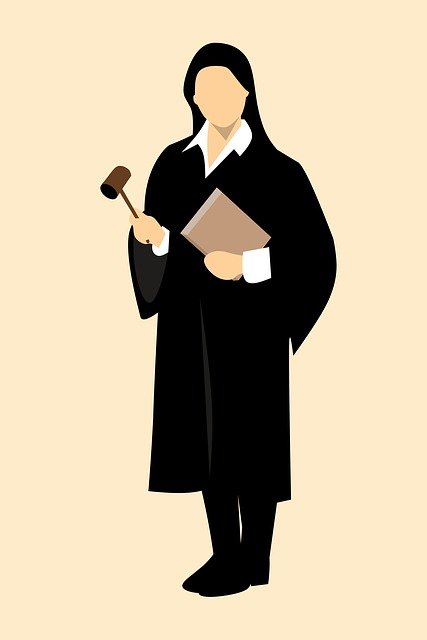 Description: Commonly referred to as "The Georgia State Case", this case has gone through 12 years of judgements and appeals. Initially, Cambridge University Press, Oxford University Press, & Sage Publications filed a lawsuit against three Georgia State officials alleging that they had infringed on their copyright by making thousands of articles available in its campus e-reserves system. The initial judgement deemed most individual cases to be fair use. After several appeals, higher & lower court decisions and reevaluations, it was finally decided in September of 2020 that only 10 of the proposed 99 infringements were in fact infringement, with the rest being fair use. The publishers had also sought out a sweeping injunction that would include oversight of Georgia State. This was denied. It is worth noting that Georgia State actually changed their policies for electronic reserves after the lawsuit was filed. They then received a court order in mid-2009 that stated that only cases from Feb. 2009 and forward could be used by the publishers in the case. This limited Georgia State's exposure dramatically.
Outcome: 10 cases of infringement, 89 deemed fair use. Georgia State's request for publishers to cover their attorney fees was denied and publisher's request for sweeping injunction for continued oversight was also denied.

Year: 2013
Citation: No. 11-697 (U.S. Mar. 19, 2013)
Description: This was a big challenge for "first sale doctrine". Supap Kirtsaeng purchased books from his native country of Thailand and resold them in the United States to help offset his college costs. In a New York case, John Wiley & Sons sued him for $600,000 in damages and won the case. However, after going to the Supreme Court, the previous verdict was reversed. The court ruled that "first sale doctrine" applies to lawfully made copies aboard.
Outcome: The original verdict was reversed and remanded, in favor of Kirtsaeng.

Year: 2013
Citation: 1:05-cv-08136-DC Document 1088, No. 12-3200 (2d Cir. 2013), No. 13-4829 (2d Cir. 2015)
Description: As part of Google's book digitization program, they created the Library Partner Program in which they would digitize copyrighted materials from libraries, provide the library with their own internal copy, and then use the digital copy for search index scanning while only providing "snippets" to users in search results. Authors alleged this was a copyright violation as they were not asked for permission prior to their materials being scanned into Google's database and "snippets" made available online. Google initially reached a settlement with the authors but the settlement was denied by court. Google won the case, however, with the judge stating that their use was a public service, which allowed scholars to search full-text of thousands of books, some out of print. It also served remote and underserved populations.
Outcome: Case dismissed, in favor of fair use for Google. The authors guild appealed, but the judgement stood in favor of Google. They then petitioned the Supreme Court to take the case, which was denied.

Year: 2014
Citation: 755 F.3d 87 (2d Cir. 2014)
Description: HathiTrust was essentially built off of the Google Books platform, relying on their work of digitizing materials. Because of their similarities, this case is very similar to the Google case, with the biggest difference being HathiTrust's putting more importance on preservation, providing access to print-disabled, and combining many of the library collections from Google Books into one place. In addition to the Google Books case, this case also included non-commercial preservation and accessibility and was also deemed transformative fair use.
Outcome: Ruled fair use in favor of HathiTrust

Year: 2021
Citation: 2:2021cv16866
Description: Pearson Education filed suit against Chegg, Inc. on September 13, 2021 in a federal court in New Jersey alleging Chegg has violated copyright by selling students answers to questions from Pearson textbooks and materials. Pearson claims they have the exclusive rights of distribution, etc. on the answers and that it is "original content" and that Chegg often copies it directly from Pearson materials. Chegg cites a previous "longstanding relationship" with Pearson that ended on May 31, 2021 (but did not disclose any exact details of said relationship). This lawsuit could have wide-ranging implications on the study guide industry as they are often built on or derived from other material.
Outcome: Ongoing