Welcome to the ORGL 3113: Foundations of Organizational Leadership and Personal Development LibGuide!

If you have any questions, comments or suggestions, or if you wish to set up an individual (one-on-one) consultation please use the information on the right to contact me.

The primary mission of the Library is to support the educational, research, and outreach objectives of the University by:

Its secondary mission is to provide the same services to residents of the Eastern Oklahoma region.

CLASS DESCRIPTION: This course is an introduction to the Organizational Leadership Bachelor of Science Program. Essential components will include:

If you are more of a visual learner and would like to see the below information presented as an infographic, check out the "Andragogy (Adult Learning Theory) Infographic" link above.

Malcolm Shepherd Knowles (1913-1997) was an American educator well known for  the use of the term Andragogy as synonymous to the adult education.  According to Malcolm Knowles, andragogy is the art and science of adult learning, thus andragogy refers to any form of adult learning. (Kearsley, 2010).  A more complete biography can be found at the link below.

In 1984, Knowles suggested four principles that are applied to adult learning:

Knowles, M.S. (1950). Informal Adult Education, New York: Association Press.  Guide for educators based on the writer's experience as a programme organizer in the YMCA.

Knowles, M.S. (1962). History of the Adult Education Movement in the USA, New York: Krieger.  A revised edition was published in 1977. 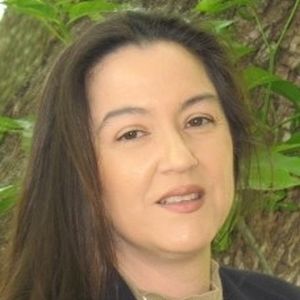