The Art of Richard C. Coones

The Coones Collection consists of more than 2,000 artistic items created by Richard Coones during the course of his lifetime which he has graciously donated to the Northeastern State University (Broken Arrow campus). 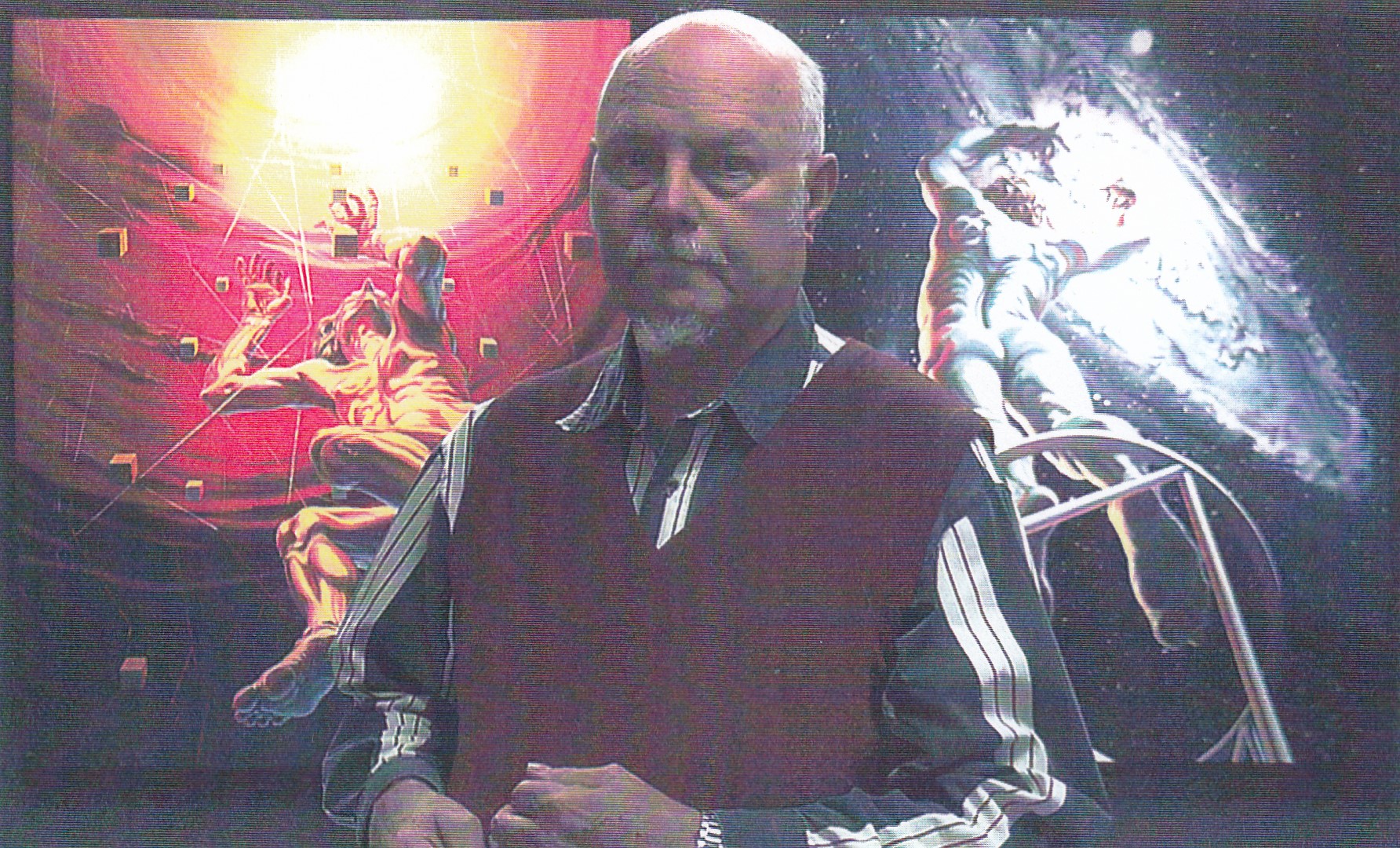 Richard Coones has retired from 36 years of teaching two-dimensional art courses in the Art Department of Northeastern State University (1965-2001).  His Bachelor's and Master's degrees in Fine Art are from the University of Texas at Austin.  Richard was privileged to live, paint, and study in Italy and Mexico and generally developed his artistic career with studio work and exhibitions in Texas and Oklahoma.

Richard has worked mainly in the drawing, painting and printmaking media, and lately, in computer graphics. He is generally involved with imagery and themes of mythological, poetic, scientific, and philosophical content. His pictorial styles are wide ranging (from illustrative realism to formalistic abstraction with a special interest in surrealistic manners and interpretations. Light, space, architecture, and human form are the prime subjects of Richard's imagery. His composition vehicles often feature landscape, geometrical forms, or multiple human figures. The preferred pictorial statements are contemplative and typically involve the history of ideas.

In addition to his studio teaching duties, Richard provided sculpture for the Northeastern State University campus, artwork for its publications, and settings and design for operas, festivals, an pageantry productions at Northeastern. He resides and works in his home and studio in Tulsa. His wife, Grace, is also well known as an artist who deals with animal themes. They often collaborate in computer processing and printing of her artwork.

Here are some of the documents that outline and formalize the transfer of this collection to Northeastern State University.

Richard credits his time spent in Europe as providing the greatest influence on his work.